One of the great stories of New York City in the 1940s that our course somehow manages to miss is the tale of Jackie Robinson, the Brooklyn Dodgers, and the integration of major-league baseball.

So, Tennessee Williams is reported to have said when asked the theme of A Streetcar Named Desire. 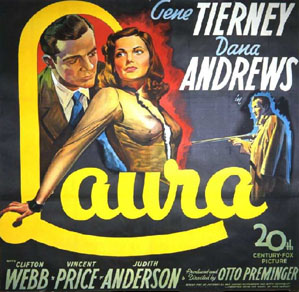 One of the interesting historical curiosities of Lionel Trilling’s Middle of the Journey is the fact that the novel depends heavily on the figure of Gifford Maxim–a barely fictionalized representation of Trilling’s sometime associate Whittaker Chambers. Chambers was little known in 1947, when Trilling’s book was published. But in the following year he would become a figure of national controversy when he publicly accused State Department official Alger Hiss, among others, of having spied for the Soviet Union. That accusation resulted in a political firestorm and became a central episode of postwar American political history.

. . . that’s what Lionel Trilling called the meeting place of literature and politics.

As we discussed briefly in class the other day, Auden’s arrival in NYC in January of 1939 marked a major transition in his life and work.

The great conservative historian John Lukacs is said to have asked in 1957 whether Dwight Macdonald would not soon be recognized as the American Orwell. The answer turned out to be “probably not.” Macdonald never achieved anything like Orwell’s stature or influence. But the question was a measure of Macdonald’s once great prominence in the American intellectual scene. 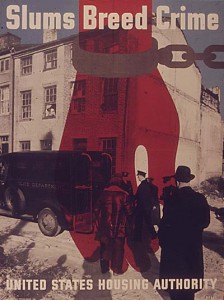 TO OUR READERS The New Yorker this week devotes its entire editorial space to an article on the almost complete obliteration of a city by one atomic bomb, and what happened to the people of that city. It does so in the conviction that few of us have yet comprehended the all but incredible destructive power of this weapon, and that everyone might well take time to consider the terrible implications of its use. The Editors

John Hersey’s “Hiroshima” was initially published in the August 31, 1946 issue of The New Yorker. In a number of respects, the publication was unprecedented for the magazine, and it created a local and national sensation.