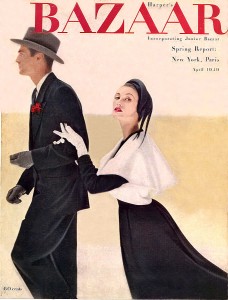 Read more‘Elegance with a Dash of Daring’: Exploring Womanhood in Harper’s Bazaar